Isn’t It Good and Pleasant

29 November, 2011Under His Wings - devotional blog 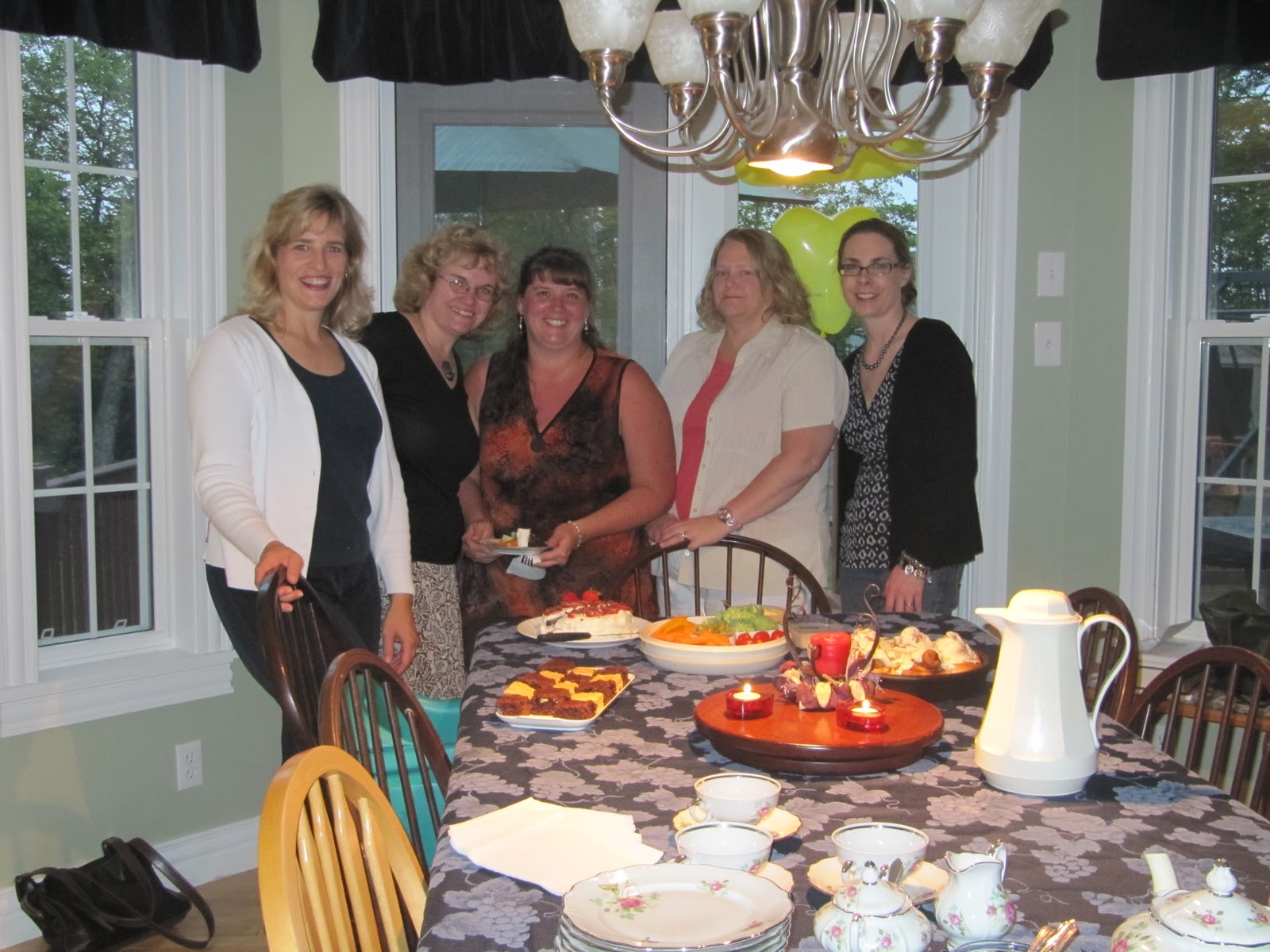 Sunday night, a topic came up in church that has caused great debate in the past (not necessarily in our church but in The Church).  This was not a foundational doctrinal principle.  It was not about the supreme holiness of God or about the Lord Jesus.  This issue was about interpreting a portion of Scripture to try and understand what God was saying.  No matter the interpretation, God was in no way diminished.

It was very interesting.  As the study went along, I glanced at the faces of those around me.  Some were neutral but some were very definitely of one opinion or another.

Then, a comment was made that was of such great import it set the tone for everything else.

“No matter what your perspective on this issue, it should not be a matter that causes controversy or divides the church.”

There was so much wisdom in that single sentence.  As much as we study or think we may have the answers or that our way is right the fact remains that God knows.  There are some issues that cannot be debated if you are a Christian, like the diety of Christ, for example.  But, there are many more issues that are open to study and evaluation.

We apply some of these issues in our everyday lives.  How we parent, how we think, how we interact at home and with friends and with those outside of our circle.

We have only lived in our neighbourhood for two years, but I have made some friends that regardless of our differences will be friends for a lifetime.  It is not because we agree on everything.  It is not because we have all of the same standards or even because we all do things the same way.  The reason the friendships are so strong is because that instead of judging the differences, we have chosen to accept them and celebrate the person they make.

How often have you heard someone criticize someone else because of their religion, the church they attend, their parenting style, whether or not they dye their hair, the clothes they wear, the educational choice they make?  Two words…too often.

Find someone in your life today, who is different from you.  Send them a note, give them a call or send up a prayer on their behalf.  Love them for exactly who they were created to be and be blessed.

A song of ascents. Of David.

1 How good and pleasant it is
when brothers live together in unity!
2 It is like precious oil poured on the head,
running down on the beard,
running down on Aaron’s beard,
down upon the collar of his robes.
3 It is as if the dew of Hermon
were falling on Mount Zion.
For there the LORD bestows his blessing,
even life forevermore.